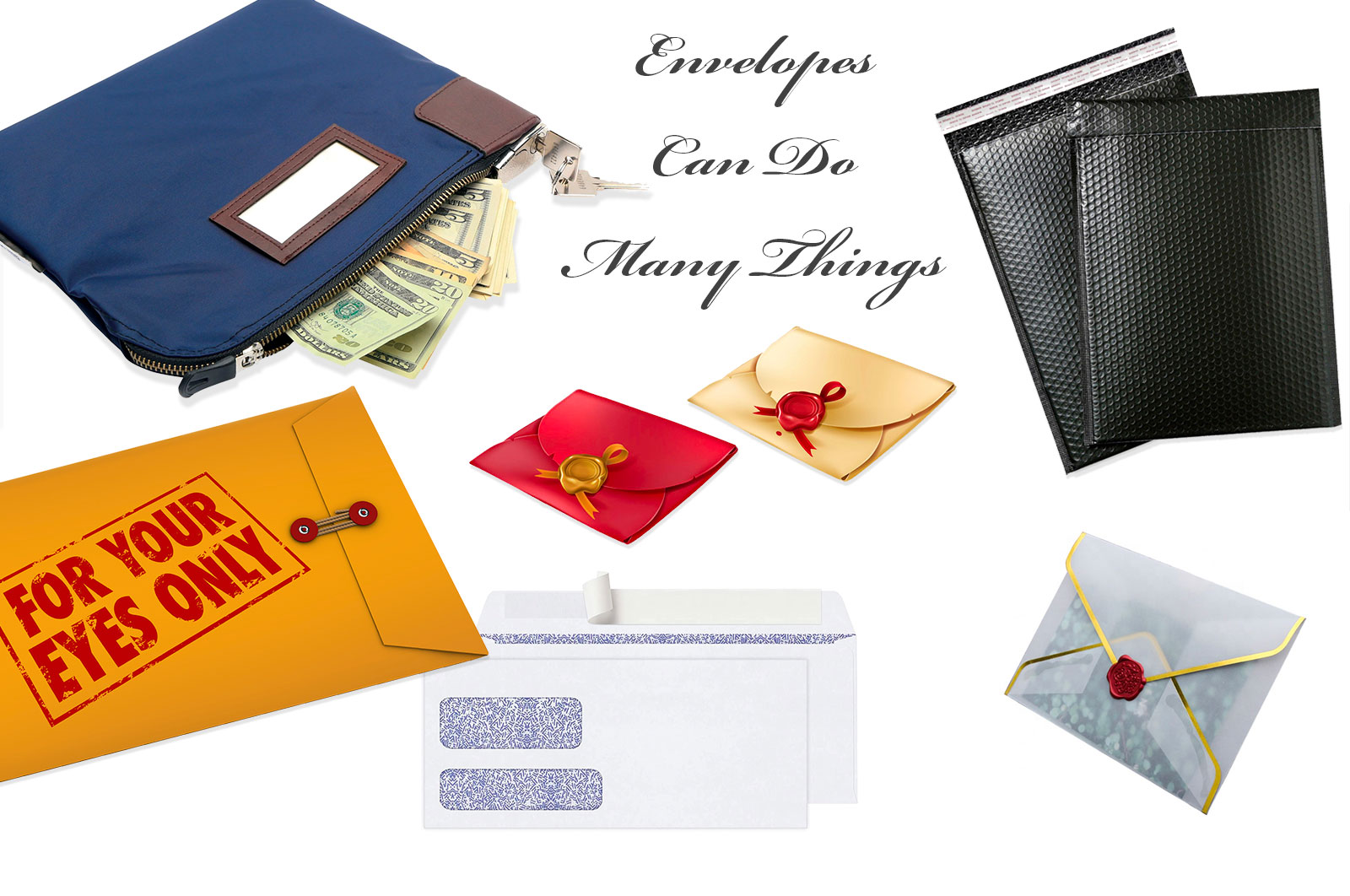 Gordian Envelope is a specification for the achitecture of a “smart document”. It supports the secure, reliable, and deterministic storage and transmission of data such as seeds, keys, decentralized identifiers, and verifiable credentials in a way that enables privacy while preserving structure. Gordian Envelope’s privacy features are built on a hashed Merkle Tree that provides implicit support for cryptography of your choice and explicit support for privacy-related methodologies such as progressive trust and Merkle-based selective disclosure.

Blockchain Commons is currently working with multiple companies on the development and deployment of Gordian Envelopes via regular biweekly meetings; contact us if you’d like to be involved. We are also presenting Envelopes as a prospective Informational Draft for the IETF and engaging in discussions with the W3C Credentials Community Group.

The Envelope as Metaphor

The name “envelope” was chosen for this smart-document architecture because that provides an excellent metaphor for its capabilities. 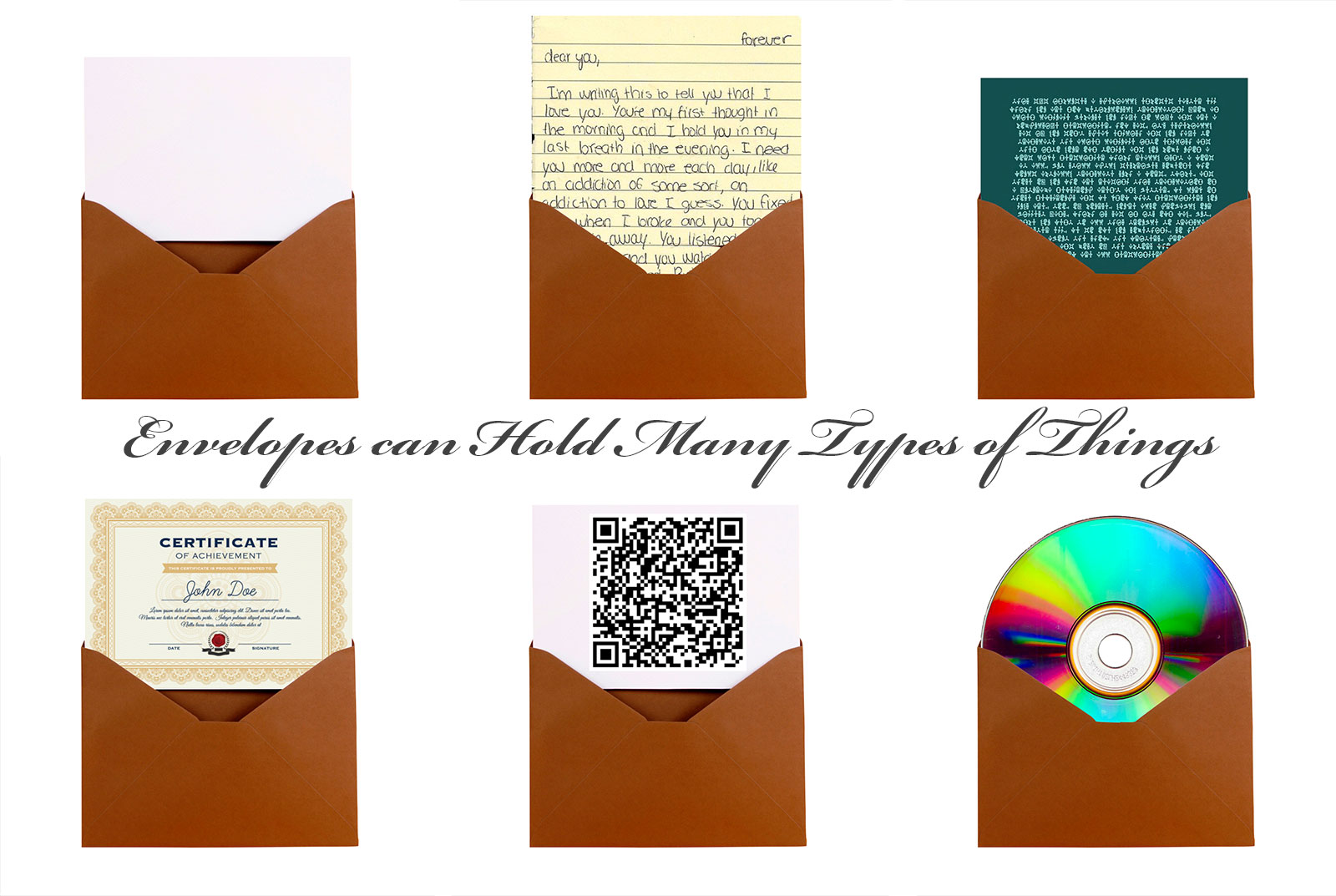 Why Envelopes Are Important

The Gordian Envelope is intended as a more privacy-focused encoding architecture than existing data formats such as JWT and JSON-LD. We believe it has a better security architecture than JWT and that it doesn’t fall victim to the barriers of canonicalization complexity found in JSON-LD — which should together permit better security reviews of the Gordian Envelope design.

However, new features of Gordian Envelope not available in JWT or JSON-LD offer some of the best arguments for using the Smart Document structure.

Gordian Envelope was designed with two key goals in mind: to be Structure-Ready, allowing for the reliable and interopable storage of information; and to be Privacy-Ready, ensuring that transmission of that data can occur in a privacy-protecting manner.

Gordian Envelopes are a foundational architecture that we expect to support many advanced projects involving self-sovereign control of digital assets.

There are a broad swath of additional use cases, some of which can be found in our [Use Case Overview of Envelopes] (PENDING). These include: